On September 27,2019, North Carolina Governor Roy Cooper handed Center for Sustainable Economy (CSE) and our partners in North Carolina, the Dogwood Alliance, a major victory when the governor announced his state’s Clean Energy Plan would eliminate the combustion of biomass for electricity as a potential “clean energy” source going forward. For years, activists have been fighting propaganda advanced by the timber industry that has claimed that burning biomass is a “clean” source of fuel, when in fact scientific studies say it is worse for the climate than coal.

This victory came on the heels of a report released in September 2019, authored by CSE’s President and Senior Economist, Dr John Talberth, and released with the Dogwood Alliance, that highlighted the catastrophic climate impacts of logging on the state of North Carolina. The report found that the climate impacts of industrial logging is the state’s third most carbon-intensive sector, behind electricity and transportation. The report also highlighted the adverse impacts of tree plantations, which are more susceptible to extreme damage as hurricanes increase in intensity with climate change. By comparison, natural forests, left alone, have the capacity to store enormous amounts of carbon in biomass and soils, and buffer communities from climate impacts like flooding and storms.

The North Carolina Clean Energy Plan went one step further and challenged the methodology that is in place at the national and international level that has resulted in biomass burning being viewed as a “clean, renewable” form of energy. The report reads: “…In a 2018 publication, scientists concluded that the use of wood as fuel is likely to result in net CO2 emissions and may endanger forest biodiversity. Due to this uncertainty, large scale use of NC’s natural resources to meet foreign markets’ carbon reduction goals by taking advantage of current accounting [methodology] should be challenged at the national and international level.”

CSE was one of the first organizations to draw attention to how this flawed methodology plays out at the state level, with a scientific study finding that the timber industry was the number one source of greenhouse gas emissions in Oregon. That study, in turn, was later confirmed by OSU researchers. This latest study with Dogwood Alliance poses yet another challenge to industry representatives who claim that clearcutting forests is a “carbon neutral” process so long as those forests are replanted and, furthermore, that burning the wood from those forests in wood pellets is “clean.”

CSE’s President and Senior Economist John Talberth and Climate Justice Program Director Daphne Wysham have partnered with Forest Carbon Coalition Co-Founder, Ernie Niemi, on the relaunch of the Forest Carbon Coalition (FCC), a consortium of over 50 organizations and individuals that are working together to protect international, national, state and indigenous forests from industrial logging practices contributes to climate change.

The FCC aims to: 1) Protect public forestlands throughout the US as forest carbon reserves; 2) replace carbon-intensive forest practices on state and private lands with climate smart alternatives; and 3) amend environmental assessment procedures to require a climate test for all forest projects. The FCC is eager to partner with as many forest protection groups as possible. For more information on the coalition, or to join, click here to visit the website.

Inspired by Swedish teen climate activist Greta Thunberg, over 4 million people globally joined a youth-led climate strike on Friday, September 20, 2019, demanding immediate climate action. Over 800,000 strikers walked out across the U.S. alone, and in Portland, roughly 20,000 marchers took to the streets. Among the demands made by the youth in Portland: 1) establish a “climate test” to make sure that “every decision made by the city of Portland and its departments … take(s) into account the health of the planet and choose(s) what will most benefit the earth;” 2) “formally declare a climate emergency with meaningful youth and frontline community involvement;” 3) fund free TriMet passes to all high school students in Portland; 4) deny any and all permits for Zenith tar sands oil terminal. CSE joined other nonprofit groups in giving talks at the Climate Strike festival that took place after the march at OMSI. Elijah Cetas and Nick Caleb discussed the history of organizing against fossil fuel projects, and the way the campaign to stop the Zenith oil terminal is leading to new policies towardsa managed decline of fossil fuels. Meanwhile, Daphne Wysham joined Khanh Pham from OPAL Environmental Justice to discuss how carbon offset schemes can harm frontline communities and represent a false solution to the climate crisis.

Also during Climate Strike Week, on September 24-26, the Stop Zenith Collaborative and 350PDX activists held a 60-hour vigil at the site of the Zenith tar sands terminal to draw attention to the extremely hazardous cargo that Zenith is bringing by rail from Canada to Portland’s CEI hub.

Big Timber and the Climate Emergency at Patagonia

CSE held a public event on September 26 at the end of the Climate Strike Week of Action to discuss “Big Timber and the Climate Emergency” at Patagonia’s store in Northwest Portland. CSE’s President and Senior Economist, Dr John Talberth, gave a talk on the climate impacts of industrial logging practices in Oregon–the state’s #1 source of greenhouse gas emissions-– and the policy options the state could undertake to make climate smart alternatives the law and not the exception.

The talk was well-attended, and recorded on Facebook Livestream, which you can watch here and here. (Watch for a higher quality recorded version of this talk out soon!) Special thanks to Patagonia for giving us the space and making a generous contribution to our work!

Click here to make a donation and help us continue our work protecting Pacific Northwest forests, which have the potential to store more carbon than any other forests on earth. Email: info@sustainable-economy.org to find out more on how you can get involved in the Forest Action Focus Groups. 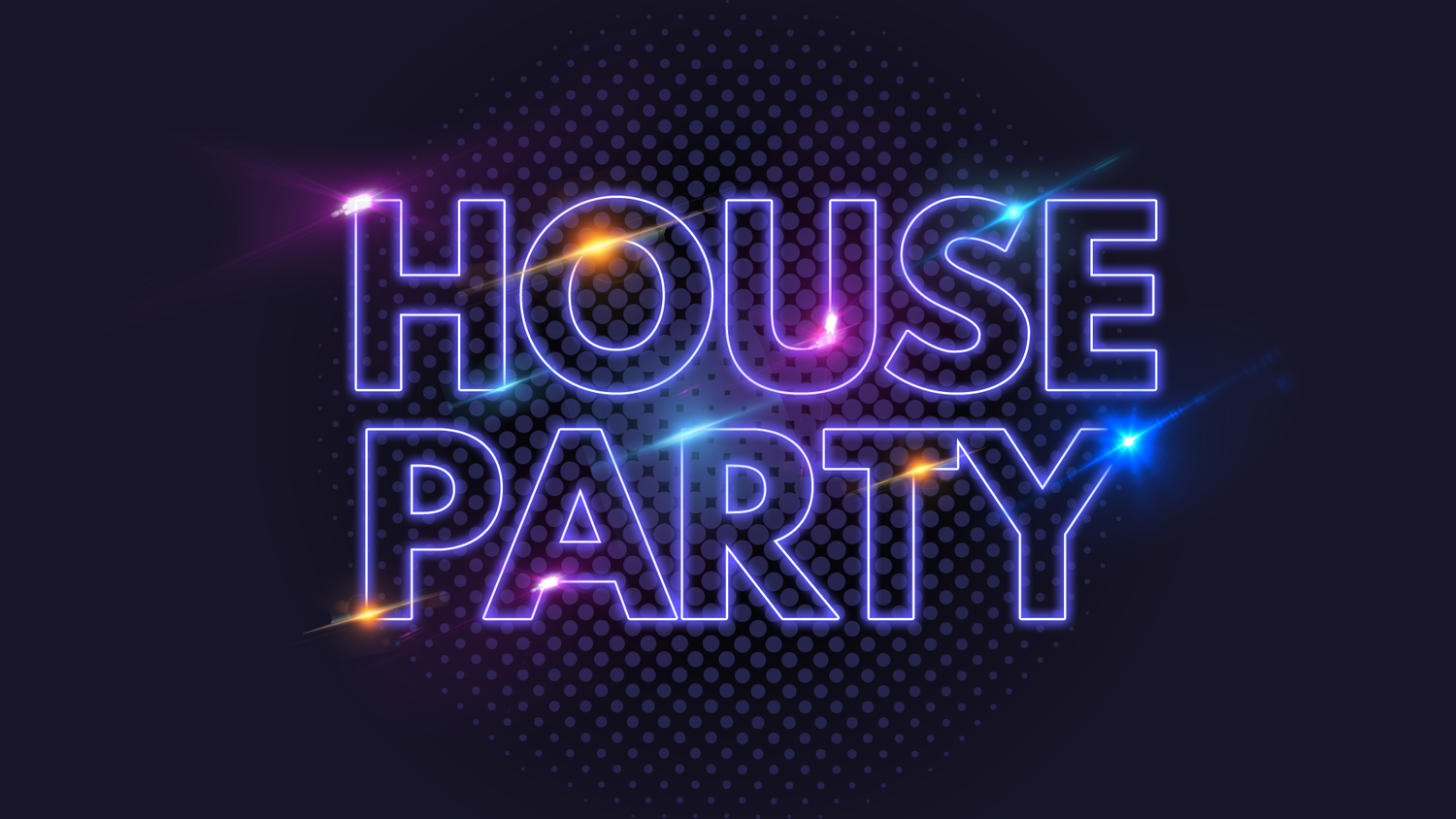 Many thanks to West Linn, OR resident and TV producer Sally Desipio, we held a successful House Party at her lovely home in West Linn, Oregon, on October 3, 2019, where we had the chance to discuss CSE’s work and meet with people concerned about environmental issues in the Clackamas County region. Among the issues Sally DeSipio is working on is getting Clackamas County to achieve a 100% renewable energy target as quickly as possible. If you would like to work with Sally and the rest of CSE on achieving this ambitious goal and other environmental issues in Clackamas County, or to host a CSE House Party in your area, please be in touch with us: info@sustainable-economy.org.

Can you spare $5 a month to help us continue this critical work? Click here and donate!Thank you!