On February 12, 2020, Portland Mayor Ted Wheeler released a draft “Climate Emergency Declaration” for public review. This is the second iteration after CSE and many others pushed back on a first draft released last fall that had been written without community members or environmental justice organizations at the table.

We have until March 16, 2020 at 5PM to provide comments on the latest draft. CSE will be working on a collective position with our allies, and especially looking for ways to build in more concrete actions in the resolution. There is currently no mention of the millions of gallons of fossil fuels stored along the river on soils prone to liquefaction at Portland’s Critical Energy Infrastructure (CEI) hub. The massive risks posed by the fossil fuel industries at the CEI hub, like Zenith’s tar sands business, not only warrants mention in the document; it also merits a commitment to a rapid and just transition away from this dangerous industry. To provide input on the draft, follow this link. Feel free to reach out to us at CSE to discuss the proposal: info@sustainable-economy.org. 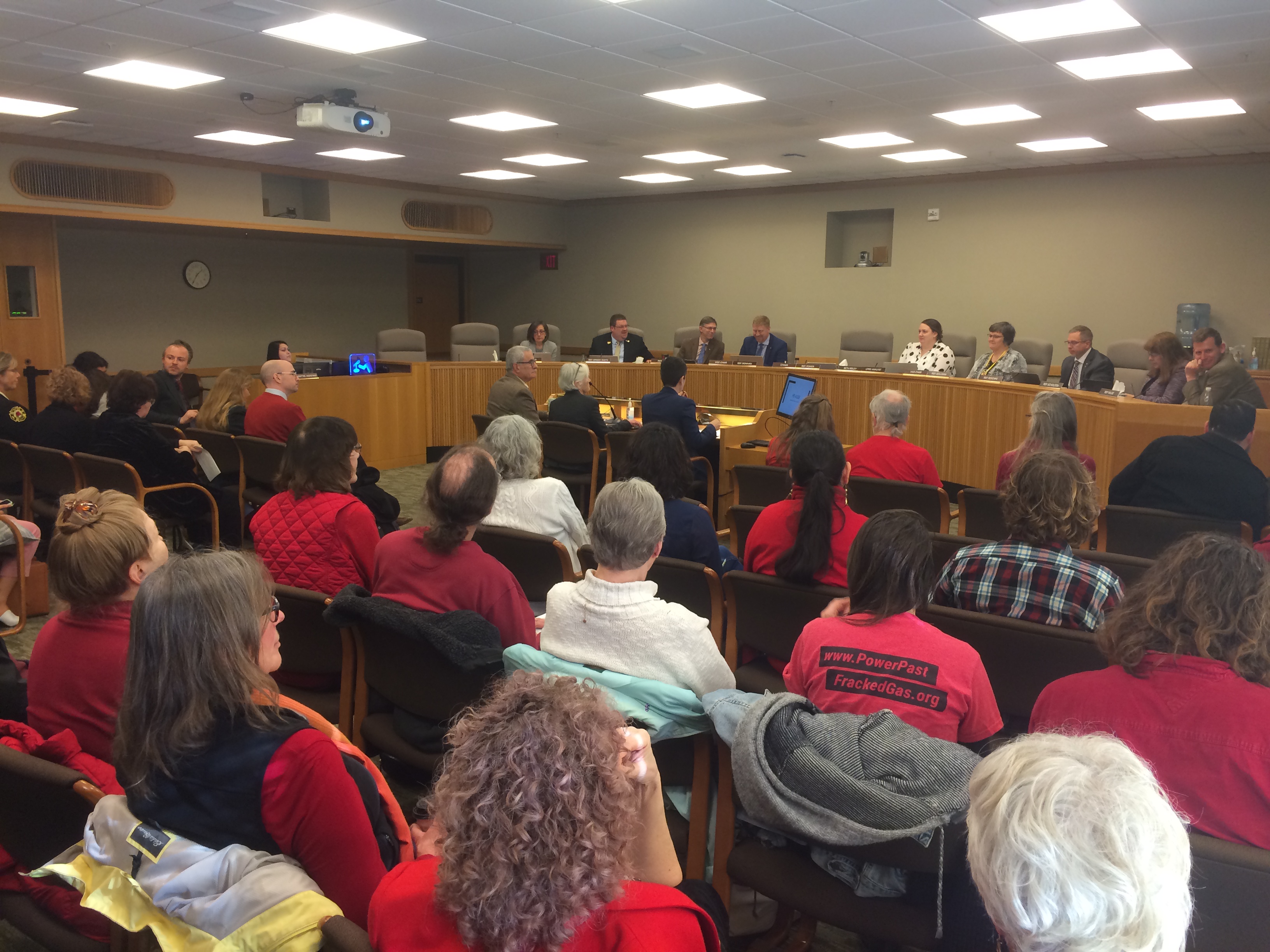 operating at terminals in the state. Community members from the Columbia River to the Rogue Valley including CSE staff, youth climate activists from the Sunrise Movement and representatives from the Stand Up to Oil and Power Past Fracked Gas coalitions converged on the Oregon State Capitol in Salem to give testimony in support of the bill. Ultimately, we learned the bill will not be moving in 2020, but will come back for the longer 2021 session.

You can watch the hearing here.

Send an email to thank Rep. Karin Power, and let her know we intend to return for an even stronger fossil fuel regulation bill next year: Rep.KarinPower@oregonlegislature.gov

Timber Compromise May Result in Tabling of Six Ballot Initiatives

On Monday, February 10, 2020, Governor Kate Brown announced an agreement between environmental and timber industry organizations to stand down on further advocacy for six ballot measures (3 from both sides) currently in the signature gathering phase in exchange for commitments from parties to support short term legislation on aerial pesticide spraying and stream buffers in southern Oregon and long term legislation (2022 session) that lays the groundwork for a habitat conservation plan (HCP) for salmonids and other aquatic species. The compromise was met with mixed reviews by affected communities. Read CSE’s take on it here. 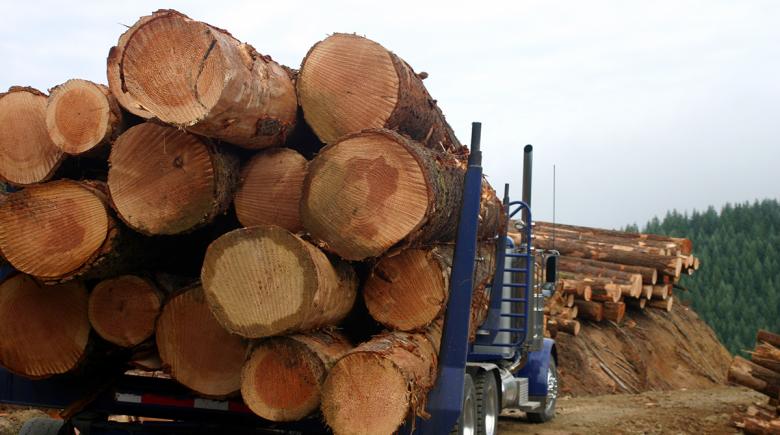 To many of us working at the intersection of forest conservation and climate stability recent opinions and news coverage of proposals to fill our cities with tall wooden buildings presents not a stirring vision of sustainability but a nightmarish scenario of a land base increasingly scarred by clearcuts, logging roads and small diameter tree plantations at a time when climate science insists that reestablishing natural forests and letting them grow much bigger and older is one of humanity’s last best hopes to keep climate change from accelerating out of control. To save our climate we need taller trees not taller wooden buildings. Read more here.

Roughly 40% of all trees are cut down to provide paper and packaging–an incredibly wasteful use of a resource that should be part of the climate solution.

Conservationist Andy Kerr argues in a technical paper published in Elsevier recently, we must push a policy for most of this fiber to come from farms, not forests. Kerr writes:“Such a transition is technically feasible and can be economically feasible if markets demand it and/or government requires it. Many species can be farmed for fiber that can make comparable or superior construction and paper products. No conflict with food production is projected. As private forestlands are retired from fiber production they can be dedicated to their highest and best uses by conversion to public ownership by sale from willing sellers. Workers that lose jobs in the transition would be compensated, as would local governments for lost tax revenues.” 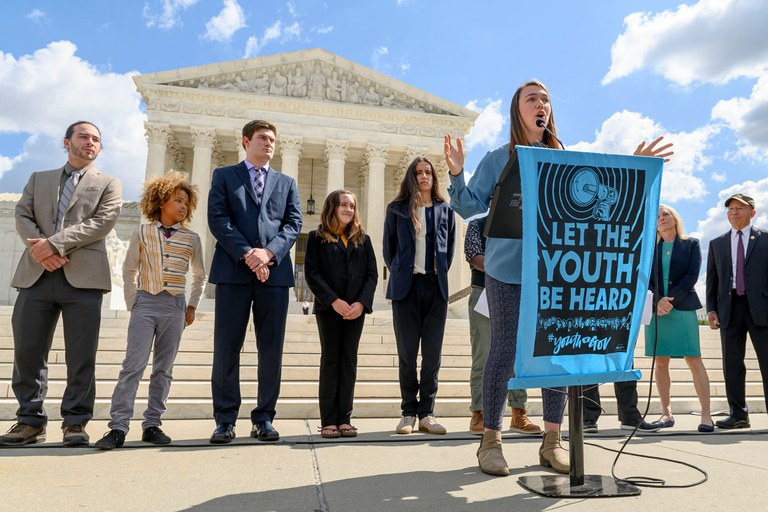 On January 17, 2020,  2 out of 3 judges on a Ninth Circuit Court of Appeals panel dismissed the youth climate case Juliana v. United States. Though the youth plaintiffs and their attorneys presented a compelling legal theory and achieved historic victories in the District Court of Oregon, it was always probable that at some point, a conservative judiciary was going to quash this effort. CSE’s staff attorney, Nick Caleb, explains the rationale for the Ninth Circuit’s dismissal and explains why the judiciary is unlikely to issue climate-protective decisions without a major progressive political shift in the federal government of the United States. Read it here.

Progress on the Genuine Progress Indicator in Washington, DC

We have known since it was created that Gross Domestic Product, or GDP, doesn’t do a good job of measuring whether or not our economy is on the right track. CSE has helped play an important role in designing alternatives to GDP by advancing the science and practice of the Genuine Progress Indicator (GPI). The GPI is like GDP in that it is monetized and thus able to be used in forecasting, policy analysis, benefit-cost analysis and the like. But unlike the GDP, GPI is designed to incorporate many of the costs and benefits overlooked, like income inequality and climate change. 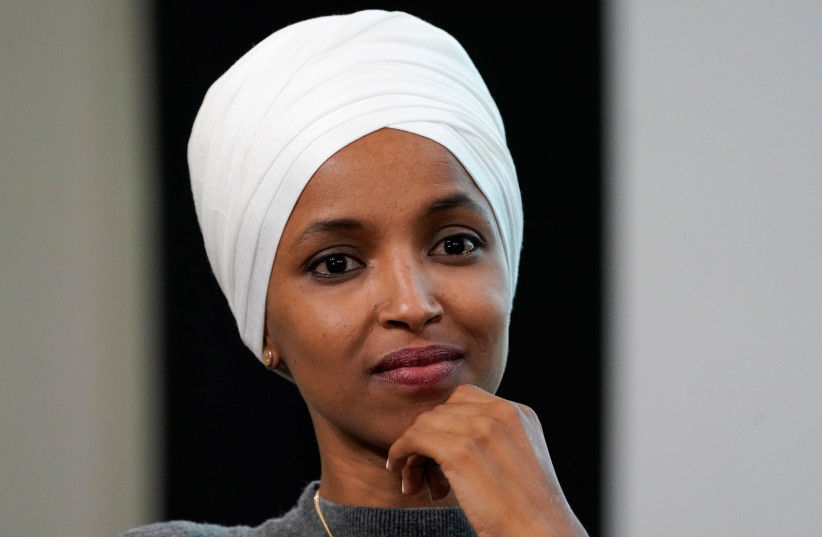 While states like Vermont, Hawaii and Washington have begun to implement the GPI, we have learned that Rep. Ilhan Omar (D, Minnesota) has expressed her intention to introduce a federal bill on the GPI in the near future. CSE will be monitoring progress on this bill and engaging in the process moving forward.

On February 20, 2020, CSE is joining the youth and Stop Zenith Collaborative activists who have gone on strike for the climate for months every Friday at City hall. This time, we’re delivering a strategy to the Mayor and Commissioners to intervene and stop Zenith from getting its air permit renewed with the DEQ. The permit expired 12 years ago. Come on down, write a letter, and help us kick up the pressure during this crucial window of opportunity.

Come out and support the 5 XR PDX activists who go on trial beginning Monday, February 24, 2020, at 8:30 a.m, for allegedly building a victory-over-climate-change garden on the railroad yard and track at Zenith Energy Corporation. The trial is expected to last several days. Defendants intend to call expert witnesses to testify to the imminent harms from the continued use and export of fossil fuels, as well as to the reasonableness of the defendants’ actions in light of the current impediments to reducing carbon emissions.

Where:  Multnomah County Courthouse: 1021 SW 4th Avenue, in Portland, OR

XR PDX is holding a rally at City Hall for a Climate Emergency on Thursday, February 27, 2020, at 4pm. CSE’s Grassroots Organizer, Elijah Cetas, will speak at the rally and call on the City to take bold action to step up in this crucial moment to hold the thin green line against Zenith and the special interests of the fossil fuel industry!

Big thanks to everyone who came to our “In the Blast Zone” panel discussion at Patagonia on January 18! If you missed it, you can watch the discussion which was taped and posted on our Facebook page here (starting at 9 minutes). 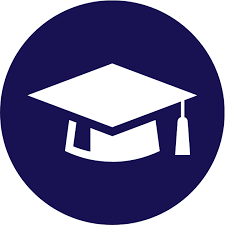 The part-time positions pay $1500 per month each for 20 hours of work per week, from June to August. We have filled our law clerkships, but we are still taking applicants for our fossil fuel resistance internship and encourage diverse candidates to apply. To learn more, please visit our website here.

Can you spare the cost of a cappuccino, monthly? Monthly donations–no matter how small– help us plan, devote more time to the program work and less time to fundraising, and make ALL the difference in our success! Click here to donate. 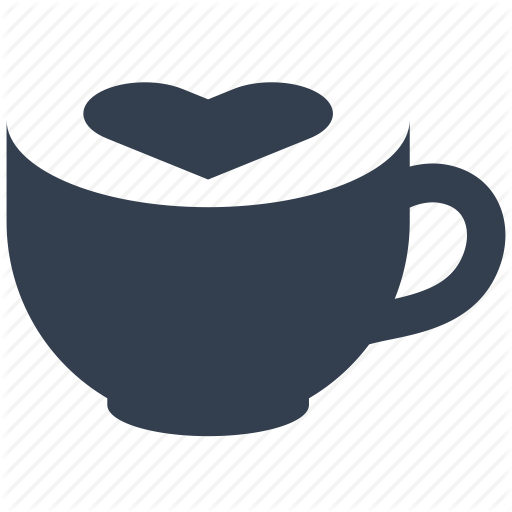