Author and social activist, Naomi Klein, writes: “Moments of shock are volatile. We either lose ground, get fleeced by elites, and pay the price for decades, or we win progressive victories that seemed impossible just a few weeks earlier. This is no time to lose our nerve.” We agree! The COVID19 pandemic has been an unprecedented shock to public health and economic systems globally. But it is only one of several oncoming shocks we can expect in the coming years: The Pacific Northwest is overdue for a major earthquake, which could, among other things, cause the largest oil spill in the world, unless action is taken soon (and CSE has a plan for that). The climate crisis is another oncoming crisis we must act on now in order to avoid the worst consequences (more below and on our website on that). 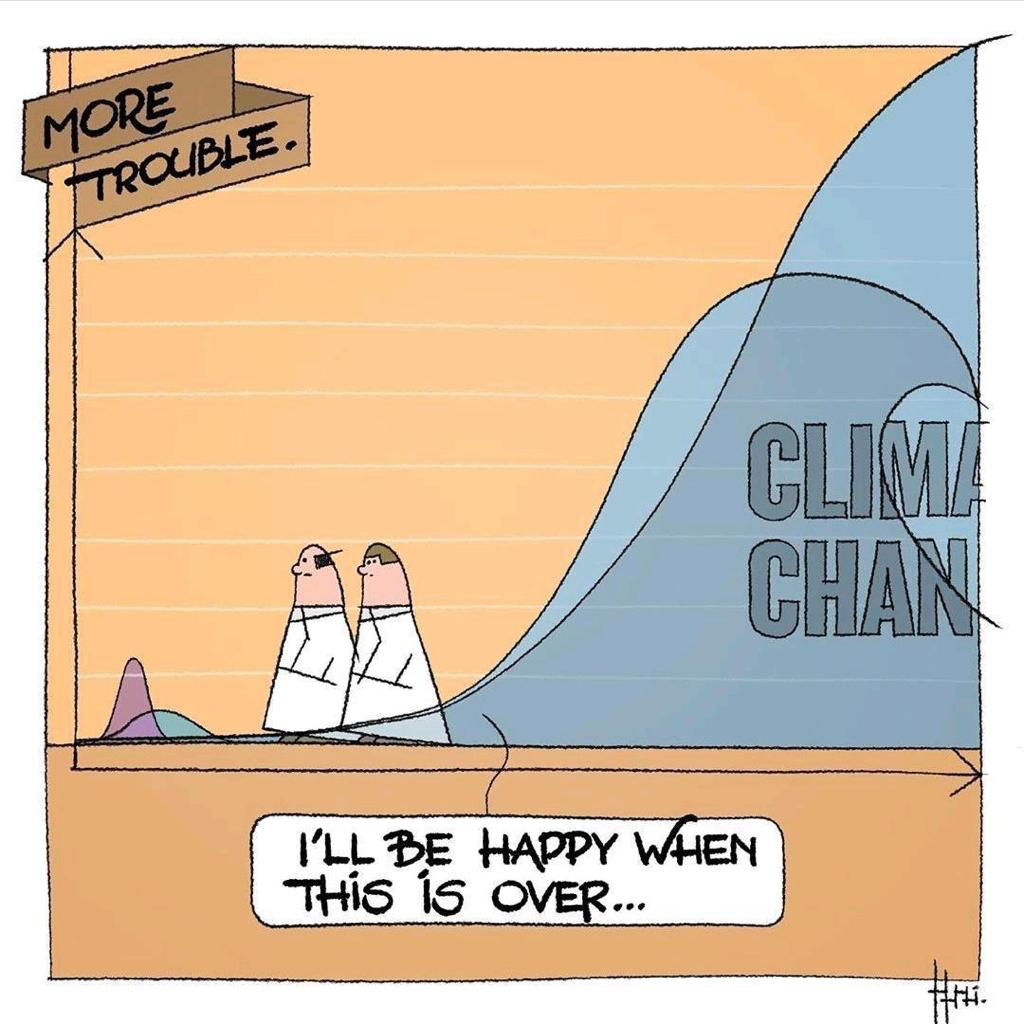 We are beginning to see some glimmers of what might be possible on the other side of this pandemic. Now is the moment to push hard to win the future we want, with big ideas, transformative policies, and strategies to bring us back from the brink of economic catastrophe and toward a Green New Deal for our region, one that makes us simultaneously seismically resilient and climate resilient.

Do you have a Big Green Idea you want to share with others as part of a regular series of papers, podcasts or webinars, building momentum for an Oregon Green New Deal? Or do you know someone who does?   If so, please fill out this form and we’ll be in touch!

CSE has added two accomplished staff members to our team: Samantha Krop and Michael Weisdorf. Samantha will work full-time as the campaign manager of our Wild and Working Forest Campaign from her Olympia, WA office starting on June 1, 2020. 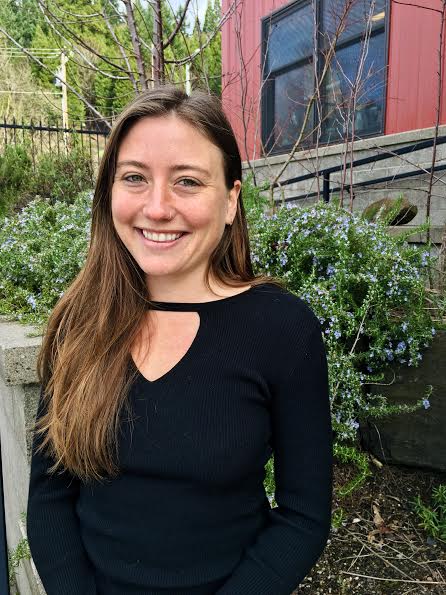 Though based in Olympia, she will be actively campaigning on forest issues throughout the Pacific Northwest.

Michael Weisdorf has joined CSE Staff as a Systems Science Fellow. Together with Dr. Nejem Raheem and Dr. John Talberth, Weisdorf will be working on developing alternative economic indicators to more accurately measure the benefits we all accrue in a caring economy. 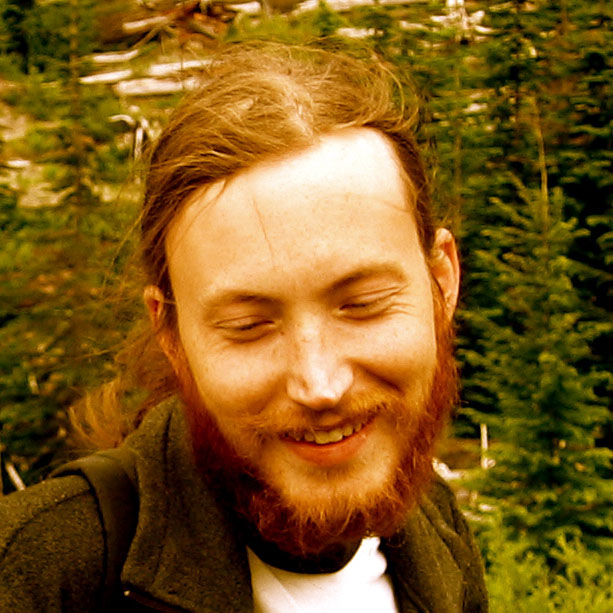 These metrics are being done in partnership with the Center for Partnership Studies and eventually may have bearing on how countries better assess the value of the critical work caretakers–including nurses, mothers, nannies, home health care aides, and other people who spend most of their lives caring for others–have on the health and wellbeing of our economies. More on Samantha and Michael can be found here.

On March 10th, 2020, Oregon Governor Kate Brown signed Executive Order No. 20-04, which directs Oregon state agencies to “exercise any and all authority and discretion vested in them by law to help facilitate achievement” of new “science-based” greenhouse gas reduction goals. CSE has done an initial analysis of the shortcomings and strengths of the EO which you can read here.

Since the executive order was signed into law, CSE has been working with coalition partners to assess the legal force of the Executive Order, to organize resources to follow any and all rulemakings associated with the order, and to hold agencies accountable to strong climate action.  If you are interested in participating or supporting these efforts, please email Nicholas Caleb at nick.caleb@sustainable-economy.org.

In the midst of this pandemic, the fossil fuel industry is ramping up their efforts to construct the most destructive pipeline projects on the continent. With FERC’s approval of the Jordan Cove fracked gas pipeline, construction beginning on Keystone XL, and pipeline workers trespassing Wet’suwet’en territory to build ‘mancamps’ for the Coastal GasLink fracked gas pipeline, now more than ever, we need to come together as a movement to support Indigenous land defenders standing on the frontlines of the climate crisis. 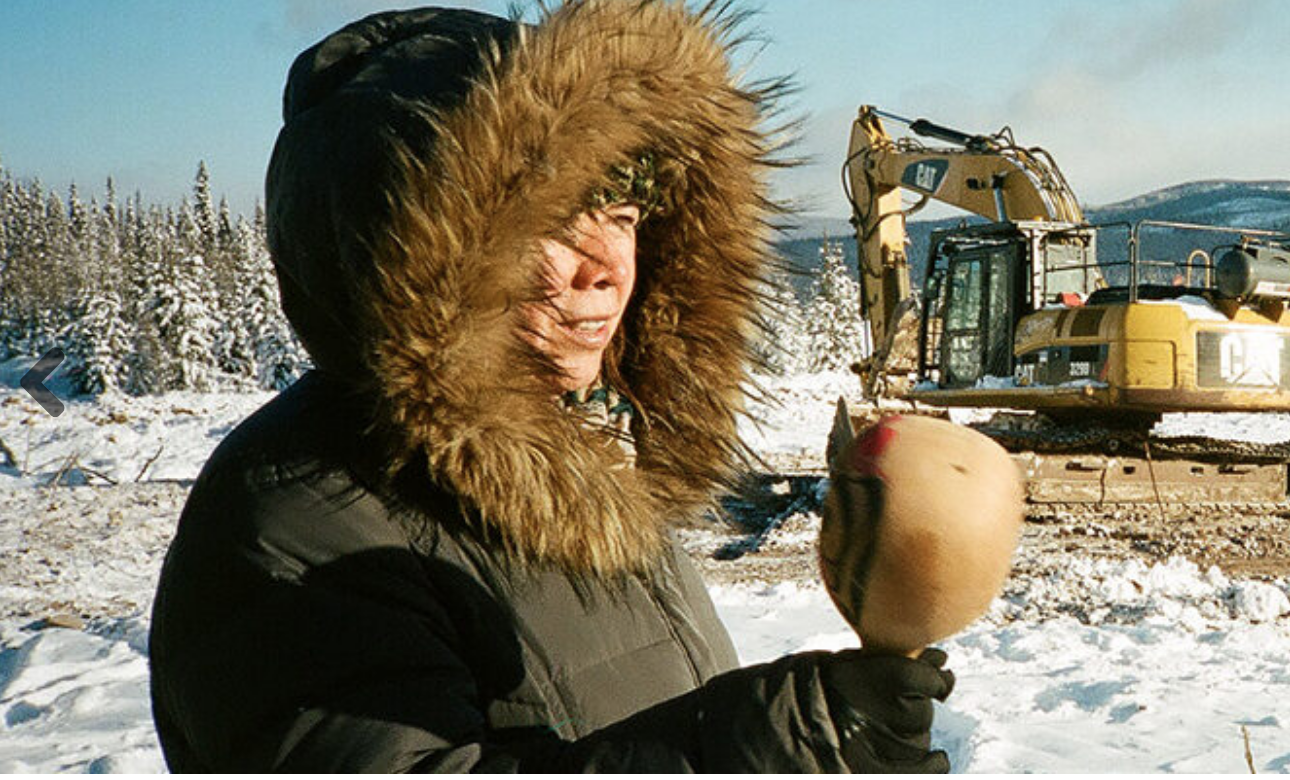 This month, CSE joined with Toma Deavers of Oregon Water Protectors to host two webinars with Indigenous land defenders to raise funds for the Wet’suwet’en Nation’s resistance to the CGL pipeline.

Watch the first webinar where we spoke with Rose Henry, a Tla’amin elder and advocate for Missing and Murdered Indigenous Women, Kanahus Manuel of the Secwepemc Nation and founder of the Tiny House Warriors, and Kolin Sutherland-Wilson, a Gitxsan youth leader who occupied the B.C. parliament building to stop the CGL pipeline.

For the second webinar, we were joined again by Rose Henry (Tla’amin) with Tiffany Joseph (Saanich, Squamish),Brook Thompson (Yurok and Karuk), and Candi Brings Plenty (Oglala Lakota) to discuss their fights against the Coastal Gaslink Fracked gas pipeline, the Jordan Cove Energy Project, and Keystone XL Pipeline, and how the COVID-19 pandemic is impacting their nations in Coastal B.C., Northern California, and South Dakota. You can watch that conversation here.

Located just across from Oregon’s largest fossil fuel hub in North Portland, the Willamette Cove property in St. Johns, Portland will be one of the first major remediation projects of the Portland Harbor Superfund cleanup. Support our partners at Portland Harbor Community Coalition by writing comments calling for a complete remediation of the site, full access to the river as people have used it since time immemorial, and good jobs from the cleanup process for those most impacted by contamination and legacies of environmental racism. A full cleanup of Willamette Cove can set a precedent for a clean river, and just transition of the fossil fuel infrastructure next door.  More on how to add your comments here.

Our community partners in Vancouver are calling on the City to adopt an ambitious climate action plan coming out of the Covid-19 crisis. Local governments must lead the way to rebuild our economy around renewable energy and a just transition through a Green Stimulus plan. Sign the petition and add your comments here.

The fight against tar sands by rail continues. 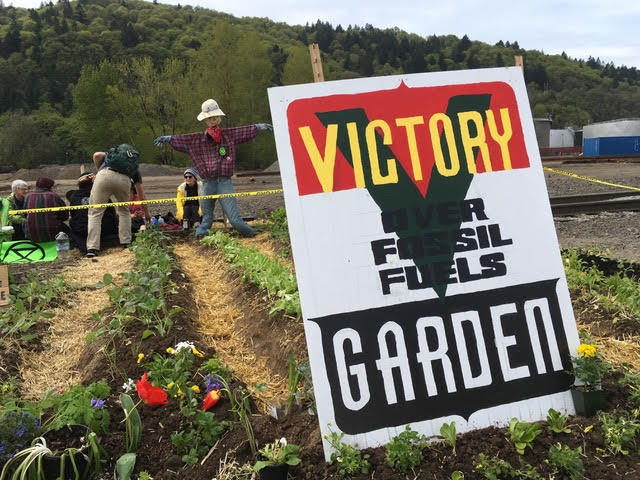 Right now, we have an opportunity to stop Zenith’s tar sands business for good by stopping it from renewing its expired air permit.  But to get there, we need the City of Portland to step up and defend our right to say “No!” Learn what you can do by visiting our action toolkit here.

Join SEEN & Get Our Elected Officials to Act on Climate!

CSE is a 501 C-3 nonprofit. But we collaborate closely with a 501 C-4 nonprofit, Sustainable Energy & Economy Network, a “network of activists who are working to ensure that their elected officials to all they can to preserve a stable climate for present and future generations,” both regionally and nationally. To join the mailing list for SEEN and stay in the loop on our legislative campaigns, please join us here.